A Rare Glimpse | 2 Genders in 1 Company 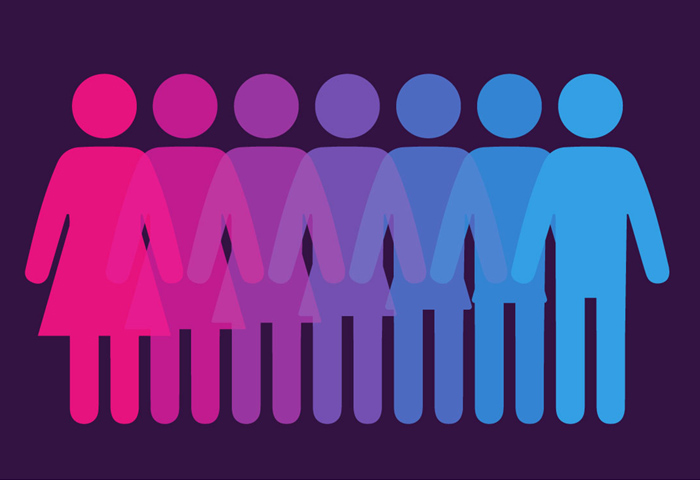 My work in LGBTQ (lesbian, gay, bisexual, transgender, queer) education has made it clear that so much of what we’re learning is related to our (mis)conceptions about gender. While presenting at a corporation recently, I had the opportunity to meet a trans man who transitioned while working at the corporation. He shared that he has continued to work with his same team after his transition. It provided him a rare glimpse of having the world view you intwo genders. He explained that after he transitioned, the people on his team returned his emails much faster than before, they stopped interrupting him in meetings, and they gave more deference to his opinions. An unintended by-product of his transition was a front row seat to the male privilege women have been witnessing for years.

That corporation has a gold mine of information and insight in that employee, if only they choose to tap into it. Hopefully, someone will take the time to ask him about his transition experience, so the organization can not only improve the transition experience for other employees, but they can glean some much needed insight into male privilege that is oftentimes difficult to validate and measure when people naturally have different perspectives. This employee has the rare glimpse into working for the same company and with the same team members while being perceived by his colleagues as two genders. If the experience of this one employee is so drastically different when all the team members know that he was previously presenting as another gender, how different must it be for those employees who are only known as one gender to their colleagues?