LGBTQ
LGBTQ > lgbtq > They Say, “Your Child Isn’t Transgender, You Just Need to Redirect Them”

They Say, “Your Child Isn’t Transgender, You Just Need to Redirect Them” 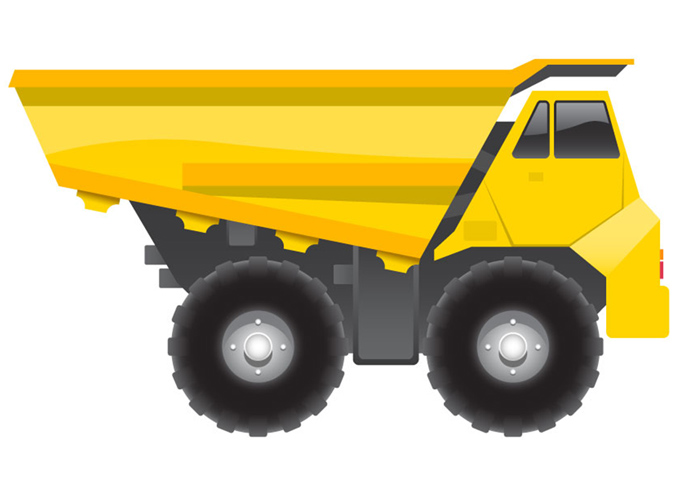 If I had a nickel for every time I’ve heard someone say that phrase, I’d be very wealthy. I’m guessing that if you have a transgender child, you’ve likely heard some version of that phrase, too.

The suggestion is also couched in phrases like, “That would never happen in my house.” I can laugh these off now, but when I first heard them 10 years ago (as people found out about our child transitioning), it stung. I remember thinking if there was some way they could get to know our child, people wouldn’t think say those things.

What they didn’t understand is that we had tried “redirecting” her. We bought her “boy” toys for her birthday. We watched her open them and pretend to like them. We also watched her find great joy in the Barbies and “girl” toys she found at my sister’s house (who had only daughters). We slowly started to buy her the things she wanted for her birthday because we wanted her to like her gifts and we wanted the toys we bought her to be played with and not just sit in an unopened box.  We watched her open the “boy” toys she received from other people. She would politely, albeit awkwardly, thank them, set the toy down unopened, and robotically move on to the next present.

We watched her race up to her bedroom to tear off her “boy” clothes and put on dress up “girl” clothes the minute we got home from anywhere. She’d always comply with our requests for her to put on “boy” clothes for her older brother’s soccer games. Her shoulders would slump and she’d become a shy, withdrawn child when we were out in public and she was dressed as a boy. We watched her personality light up when she was at home and got to be her feminine self.

At a certain point, as parents, we had to face the fact that she was simply much happier when she was allowed to express herself as a girl. When she had to present as a boy in public, she was withdrawn and sad. Although it wasn’t easy to let her be herself, we realized we could have a happy daughter or a miserable, depressed son.

I know all the people who said those things were genuinely worried about her and what would become of her. I’m happy to report that 10 years later, our daughter, Kate, (although not perfect), is a happy, well-adjusted teen with straight “A”s making plans for college and beyond.

If you haven’t lived through a child’s transition, you can’t know what it’s like. That’s all we (as parents of transgender kiddos) ask that you remember. You haven’t been there. You don’t know exactly what you would do. You don’t know that it “would never happen in your house.” We’ve lived it and we didn’t know what we were doing at first either. We sought out mounds of education and research and therapy to help our family on this journey. No family makes the decision to allow their child to transition on a whim, without lots of tears, heartache, doubts, reflection, introspection, and therapy. We aren’t radical, we’re ordinary families having extraordinary experiences. If you’re lucky enough to know a family going through a transition, I invite you to ask questions – ask lots of questions. Ask them how they’re doing? Ask them if they have enough support? Ask them to share their story. I promise, you’ll enjoy what you learn when you come to this topic with curiosity and an open mind (and heart).